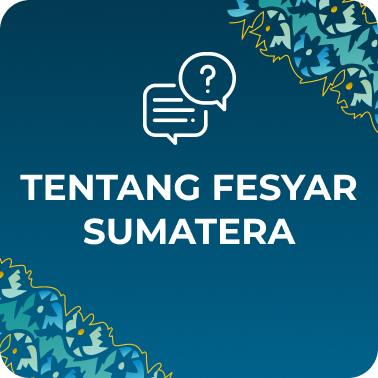 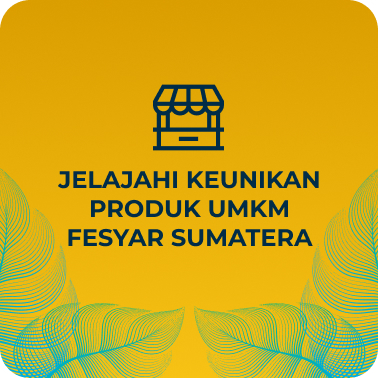 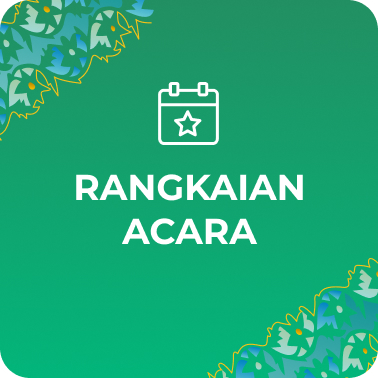 In order to encourage the acceleration of inclusive and sustainable sharia economy and finance as well as support the recovery of the national economy, this year the 8th Indonesia Sharia Economic Festival (ISEF) will be held in October 2021. ISEF is one of the largest and leading international events in the calendar of Islamic economic and financial activities that integrates the development of the sectors of financial and real sector.

For this year's Regional FESyar, Riau Province has been appointed to host the 2021 FESyar of Sumatra, which has been held virtually on August 10th to 15th, with the theme “Synergizing in Building Sharia Economy and Finance to Strengthen Momentum of Economic Recovery through Regional Connectivity”. Broadly speaking, FESyar activities can be divided into two main activities, namely the Sharia Forum and the Sharia Fair.

One of the flagship activities of FESyar Sumatera 2021 is the Waqf Awareness Movement, or the empowerment of waqf funds for economically viable productivity as an alternative source of financing which could encourage economic growth to a higher and inclusive level. This, in the long term, is expected to support the Sustainable Development Goals (SDGs) such as alleviating poverty, improving the quality of health and education, and reducing social inequality. This Waqf Awareness Movement was also carried out to support the National Waqf Awareness Movement which was previously launched by the President of the Republic of Indonesia in early 2020. In this series of activities, each province in Sumatra will carry out educational activities and raise waqf funds (commitment and realization), and later will merge into the Sumatran Waqf Movement.

Hello, Sobat ISEF!
Have you had your Fashion Designer professional certification yet?

We have a perfect event for all of you who need certification preparation training.

Sobat ISEF, do you have an MSME halal product and are thinking about or have you even tried digital marketing?

Here is one of the flagship programs at ISEF 2021, the Free Halal Certificate or SEHATI 2021.

Sobat ISEF, through ISEF 2021’s Business Linkage program, you can meet, present, and do one-on-one meetings with buyer/investor, and potential sharia financial institutions to expand your business.

Join Us!
To begin this journey, tell us what type of account you’d be opening.

Register Business Matching as a Buyer (for buyer or investor) 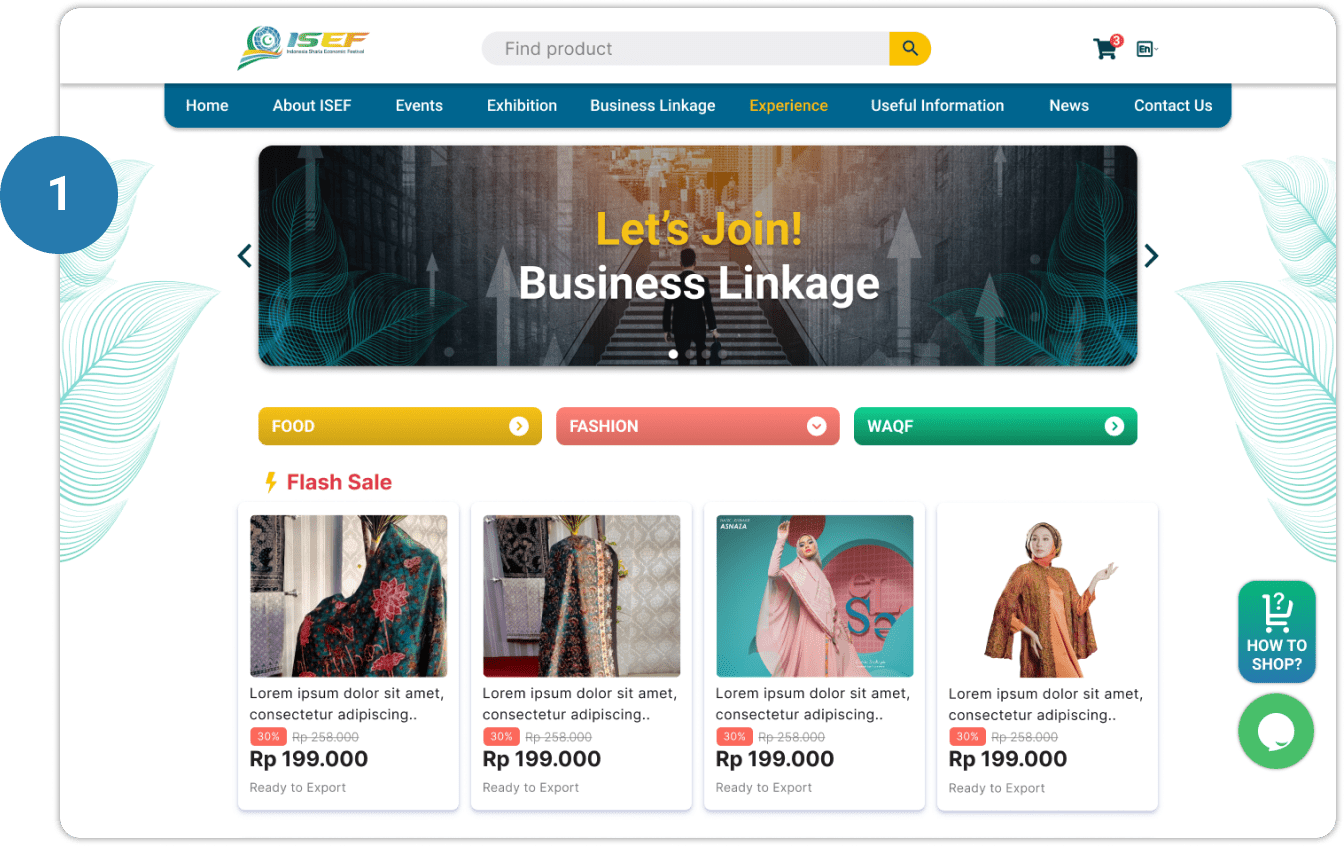 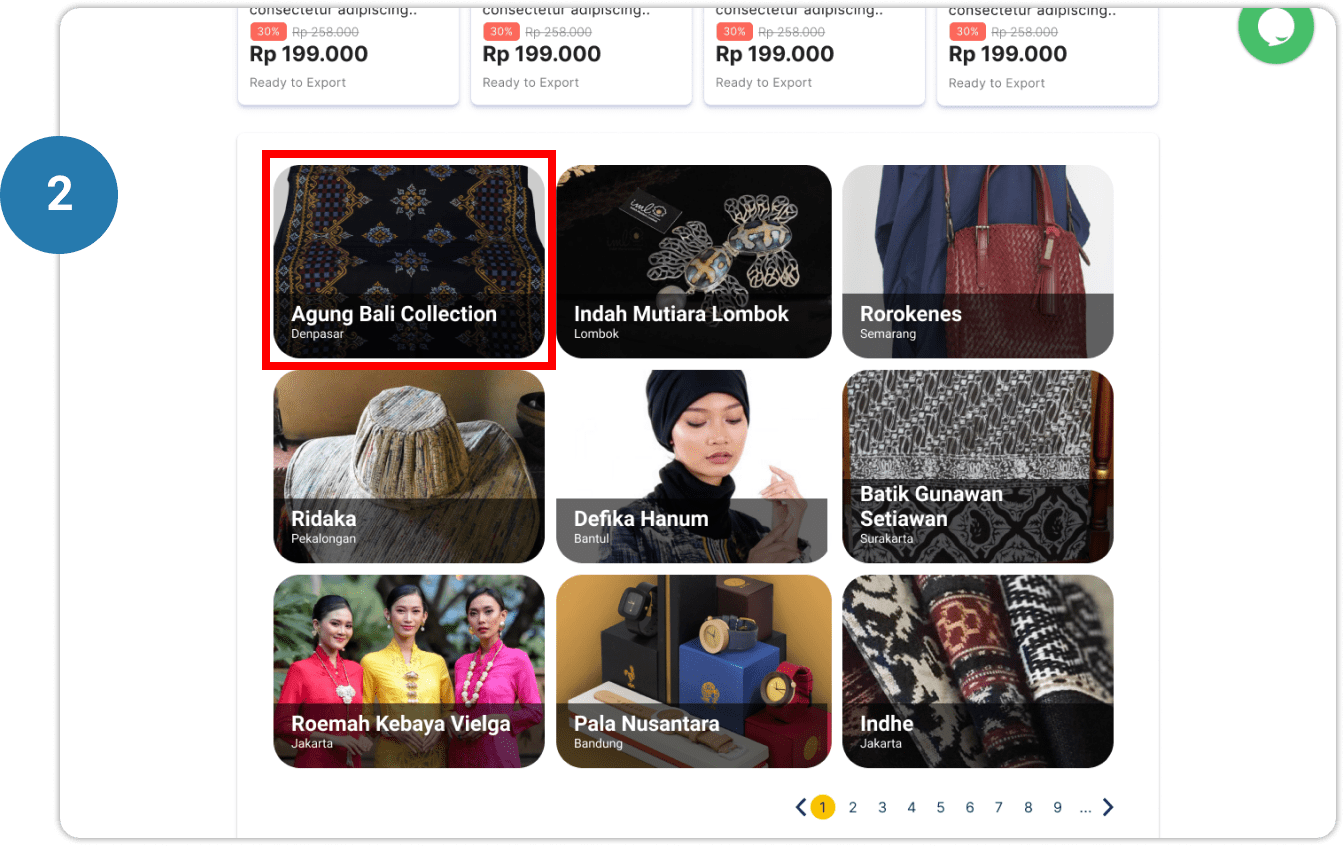 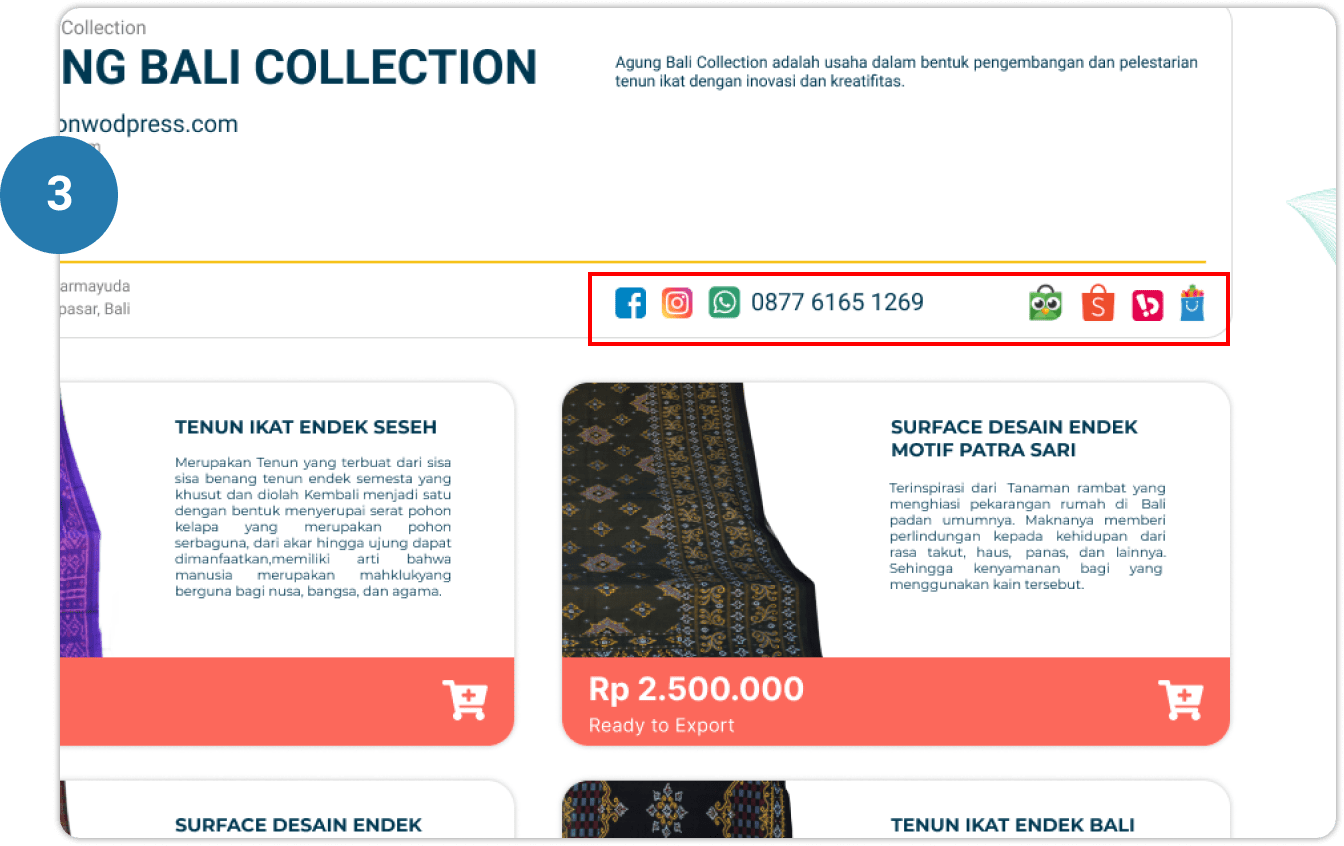