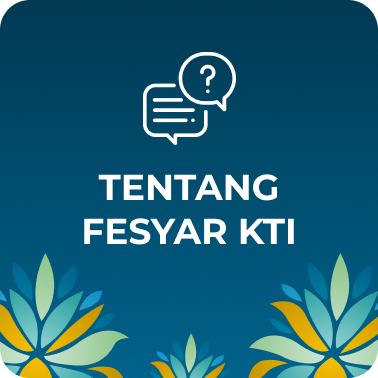 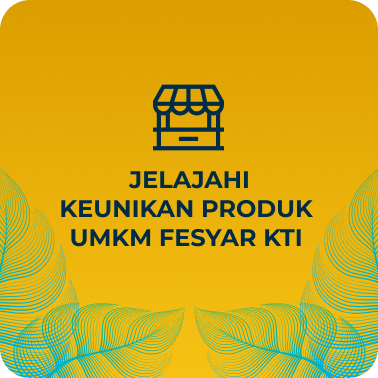 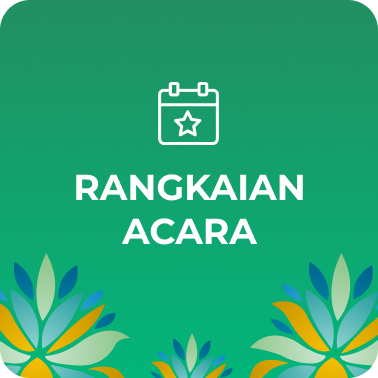 As for this year, FESyar KTI has been held from 27 July 2021 to 3 August 2021 with Gorontalo as the host province Meanwhile, adapting to the conditions of the COVID-19 pandemic, the KTI Festival was also held virtually with the theme “Synergizing in Building the Sharia Economy and Finance to Strengthen the Momentum of Economic Recovery through Regional Resource Excellence”.

Some interesting activities were presented, such as webinars and workshops on the sharia industry.The Sharia Economic Fair activity also enlivened this year’s FESyar KTI by displaying virtually a variety of halal food products and ethical fashion created by leading MSMEs from 19 regions of Eastern Indonesia. In addition, tabligh akbar activities, talk shows, and various competitions were also held to liven up the biggest sharia economic festival in the KTI region.

More than a festival, 2021 FESyar of KTI is also the suitable forum to discuss the potential, developments, and challenges of the sharia economy in Eastern Indonesia. In addition, the KTI FESyar event is also expected to find various business linkage models that can be applied in promoting Eastern Indonesia as one of the Islamic Economic Hubs in Indonesia.